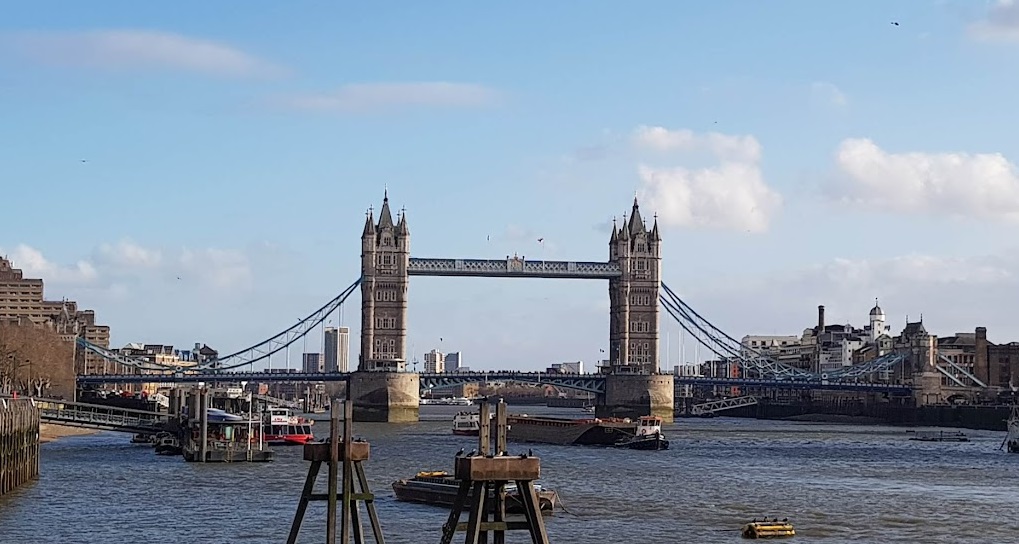 At the start of this year, Sadiq Khan, Mayor of London, announced a trial diversion scheme for three South-East London boroughs. Under the scheme, 18-24-year-olds found with small amounts of cannabis will be diverted from the criminal justice system to receive support. Similar programmes elsewhere have been shown to reduce offending and lower the risk of young people getting trapped in the prison system.

Although this is a step in the right direction, it is a tiny one.

Diversion schemes work. Indeed, the evidence for this is so strong that such schemes do not need to be trialled. The Green Party Drug Policy Working Group proposes instead that they be implemented across London. In fact, we urge the Mayor to go even further than this and deprioritise the policing of cannabis and stop harassing young people altogether.

The Mayor of London, also acting as the capital’s Police Crime Commissioner, is able to set the priorities of policing in the city. In 2021, Sian Berry (Green Party candidate for Mayor of London, 2021 and current London Assembly member) pledged that, if elected, she would deprioritise the policing of cannabis consumption in London, including the immediate cessation of stop and search only to find cannabis on citizens.

Research by social-action project Hackney Account shows that people from London’s black and brown communities have been criminalised for possession of cannabis and traumatised by the stop and search procedures employed in their arrest for far too long, with the project calling for urgent action.

As Carrie Hamilton noted previously for Green World: “The tragic paradox of what former vice squad officer Neil Woods calls the ‘ruthless’ approach to policing drugs is that it damages marginalised communities while keeping criminals in business.”

Decriminalisation is supported by experts and evidence. In a recent London Assembly Health Committee Chaired by Caroline Russell that explored ways to reduce drug deaths in London, Alex Stevens (Professor in Criminal Justice) stated that, at the very least, ‘decriminalisation is unlikely to increase drug use, while criminalisation certainly does not reduce it.’

Khan’s proposals around cannabis set him at odds with the leader of the Labour Party, Keir Starmer, who insists on being ‘tough on drugs’. At national level, Labour is completely missing the point that our current drug laws enable crime rather than reducing it. It’s a shame that the recommendations made by the Labour Campaign for Drug Policy Reform will not be adopted as policy by the party any time soon.

The Green Party passed an evidence-based Drug Policy in 2019 which clearly communicates our position. We are the only party with a drug policy calling for legalisation and regulation of all drugs, taking a public health approach to reduce drug death and drug harm.

The drug trial is welcomed, but for the reasons set out above it’s disappointing that the Mayor isn’t doing more. There may be an opportunity to revisit the approach and be more ambitious given a number of new developments:

Our Green Assembly Members will continue to hold the Mayor to account, scrutinising the activity of the Met and taking every opportunity to improve the lives of all Londoners.