I support calls from the AdFree Cities and Adblock Hackney campaigns to introduce a council-wide Ethical Advertising Policy.

Advertising is used to stimulate consumption, often causing negative impacts on the health and wellbeing of the people it targets and promoting products and services which have a detrimental impact on people, the climate and the environment. Already there are laws and regulations about advertising certain products and services which aim to profit from stimulating people’s consumption, while ignoring the impact on their wellbeing, such as cigarette advertising. 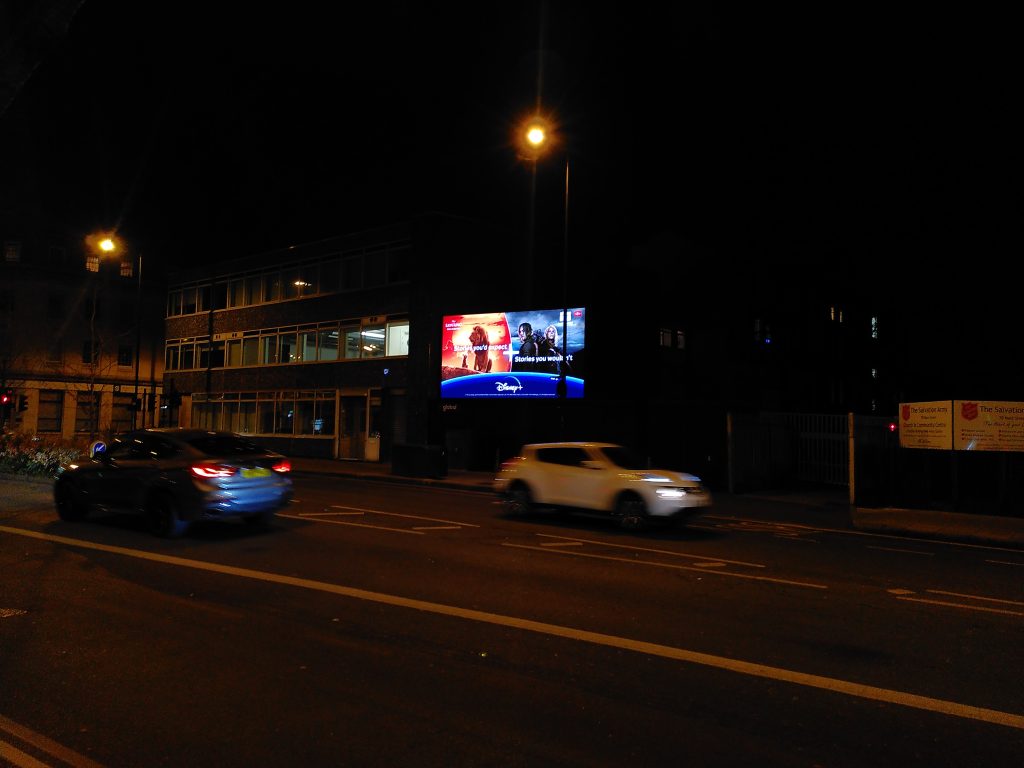 To promote a healthy and happy environment, communities and individuals as Mayor I will:

Other local authorities have begun to implement advertising policies against specific products if they consider them to be harmful to the amenity of an area. Even in London the Greater London Authority (GLA), which controls Transport for London (TFL) property, enacted a Healthier Food Advertising Policy in 2018 prohibiting High Fat, Sugar or Salt (HFSS) food advertising on TFL property. Which has been proven to help Londoners make healthier shopping decisions.

A 2021 study found that exposure to Sports Utility Vehicle (SUV) car advertising for example can make someone 250% more likely to own an SUV than no vehicle at all. SUVs generally have poorer fuel efficiency and require more resources to manufacture than smaller vehicles, thus contributing more to climate change and environmental degradation. Also their height makes them twice as likely to roll in crashes and twice as likely to kill pedestrians.