The recent news of the horrifying experiences of Child Q, a Black girl who was strip searched by police officers at her Hackney school because of suspected cannabis possession, have brought to the forefront how unfair, unjust and racist our policing is.

We are all too aware that this is not a one-off incident. Research by local youth-led social-action project Hackney Account has highlighted the trauma young Black people experience when they are stopped and searched by the police. It is depressing  to see that the historical divide between Black communities and police is still as wide as ever. The Green Party have supported calls for the borough commander to resign or be dismissed in the light of the Child Q case. 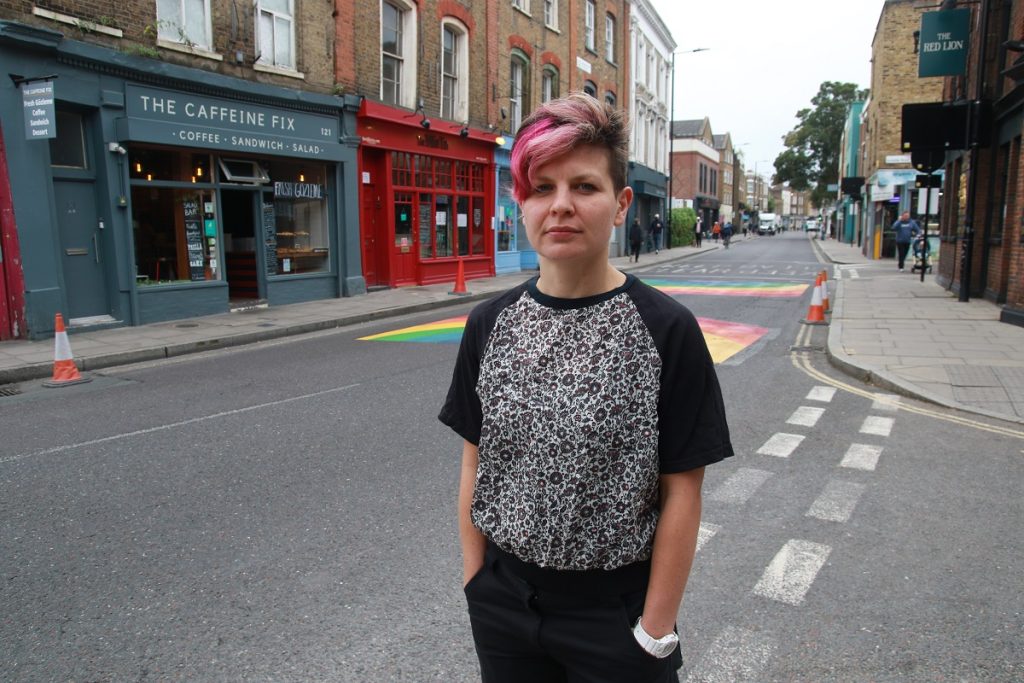 As Mayor of Hackney I will listen to residents and liaise with community groups, especially those representing communities disproportionately affected by racist policing. I commit to:

Suspected cannabis possession is too often used as an excuse by police in Hackney and elsewhere to target young Black people. For far too long people, predominantly from Black and Brown communities, have been criminalised for suspected of being in possession of cannabis (a drug which is now legalised in many other countries) and/or have been subjected to traumatising stop and search procedures in relation to the drug. Harassment and criminalisation has a devastating impact on young people’s lives and life chances.

I care passionately about this injustice and the harmful impact of our current legislation. Working with people with lived experience and drug reform organisations, I led a review of The Green Party’s drug policy which resulted in the Party passing an evidence-based Drug Policy in 2019. We are the only party with a drug policy calling for legalisation and regulation of all drugs, replacing a punitive approach with one focused on public health approach.

Decriminalisation is supported by experts and scientific evidence. In a recent London Assembly Health Committee Chaired by Caroline Russell that explored ways to reduce drug deaths in London, Alex Stevens (Professor in Criminal Justice) stated that, at the very least, ‘decriminalisation is unlikely to increase drug use, while criminalisation certainly does not reduce it.’

As Mayor, I will use my power to work with the police and campaign to:

My Plan For Hackney