Residents tell me that they do not feel listened to and that even when they participate in a consultation they do not feel it makes any difference. I will be led by residents so that we can create a better Hackney together.

Currently, developers have too much say over what happens in the borough and their profits are considered more important than the views of people living and working in the borough. I will give more power to residents, community groups and local businesses (including artists) to shape the future of their neighbourhoods.

As Mayor, I will undertake a resident-led redesign of the council’s consultation process so that residents trust that their views carry the most weight. I will make sure the council reports back on how resident views have been considered and how they have impacted plans for the borough. There will also be more ways for you to tell the council what needs to change so that we can advance better developments that meet community needs. 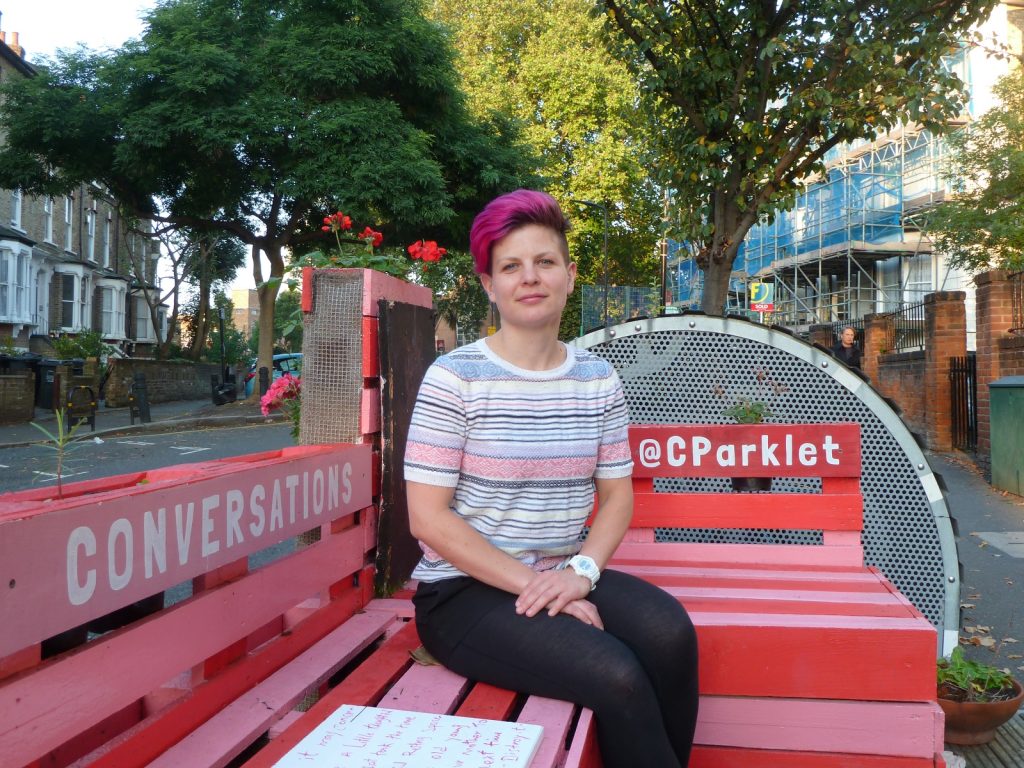 The power and importance of young people’s voices has been shown by many youth-led movements such as the young climate activists. A Green Mayor will strengthen the voices of young people in council scrutiny, policy making and inspections. I will work with, and listen to, young people’s representative groups such as Hackney’s Youth Parliament, I will also:

I will also call for the voting age to be brought down to 16 years old for all elections so that young people have more of a say over their future.

I will hand over power directly to citizens of Hackney and help people to win more power over their own lives, homes, and communities. In addition to the above, I will do this by:

My Plan for Hackney